The Queen Charlotte Track is set in a diverse coastal environment with vegetation along its length that is many and varied. From the lush virgin sub-tropical rainforest to pasture lands where the forest is slowly regenerating, it offers an interesting insight into New Zealand’s native bush life cycle.

From Ship Cove, the track passes through some of the best examples of untouched native forest in the Marlborough Sounds. Many of the tall trees were likely mature when Captain Cook first visited 250 years ago. In this sub-tropical rainforest, you will find wonderful examples of native beech, kamahi and one of the giants of the New Zealand forest, the rimu.

There are many varieties of native fern – large and small – along the track including the iconic ponga or silver fern. Turn the fronds over and you will see the origin of our national emblem, worn by the All Blacks.

Sections of the track traverse land previously farmed and which is now returning to native bush – here the cover of nikau palms, manuka and kanuka trees offer protection to smaller ferns and delicate flowering natives such as the green hooded orchid (tutukiwi).

If you are lucky, you may encounter marine life on your way to Ship Cove. The Queen Charlotte Sound is frequented by four species of New Zealand dolphins – the Common, Bottlenose, Dusky and Hector’s dolphin can all be seen on occasion. The Little Blue Penguin might also be spotted along with a wide range of other sea birds including albatross, red and black billed gulls, shearwaters, terns, the broad-winged Australasian gannet and New Zealand fur seals.

You are also bound to meet an inquisitive weka or two on your travels – a flightless New Zealand native bird, not to be confused with the rarer and nocturnal Kiwi. Forest birds include the bellbird, Tui, Kereru (native pigeon) and grey warblers. If time allows, be sure to fit in a guided visit to the Motuara Island Bird Sanctuary on the way to Ship Cove, where the birdlife is prolific. 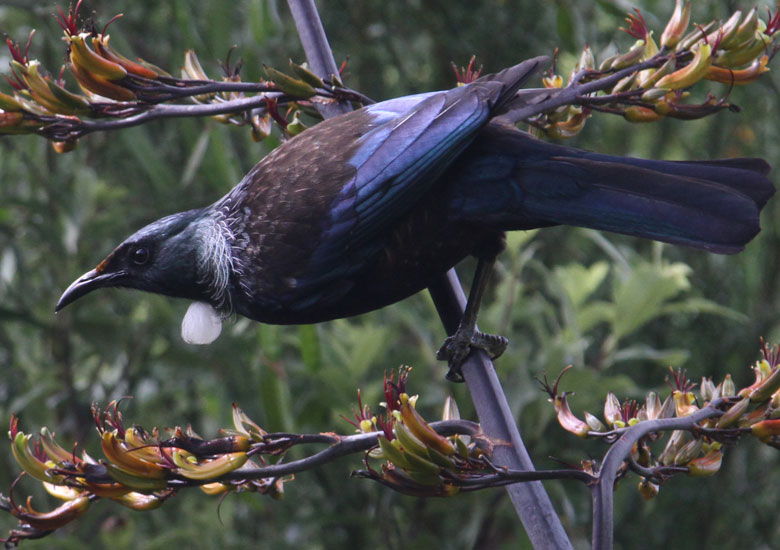 Tips and suggestions to help you prepare for your walk in the beautiful Marlborough Sounds, New Zealand.

Places to stay on the Queen Charlotte Track & Picton area

General guide to packing & suggestions for your walk

Frequently asked questions about the walks

The remote beauty of the Queen Charlotte Track awaits.

The Marlborough Sounds and the Queen Charlotte Track is the ultimate place to hike and explore with Wilderness Guides as you follow in the footsteps of those gone before.